How to conserve water during winter 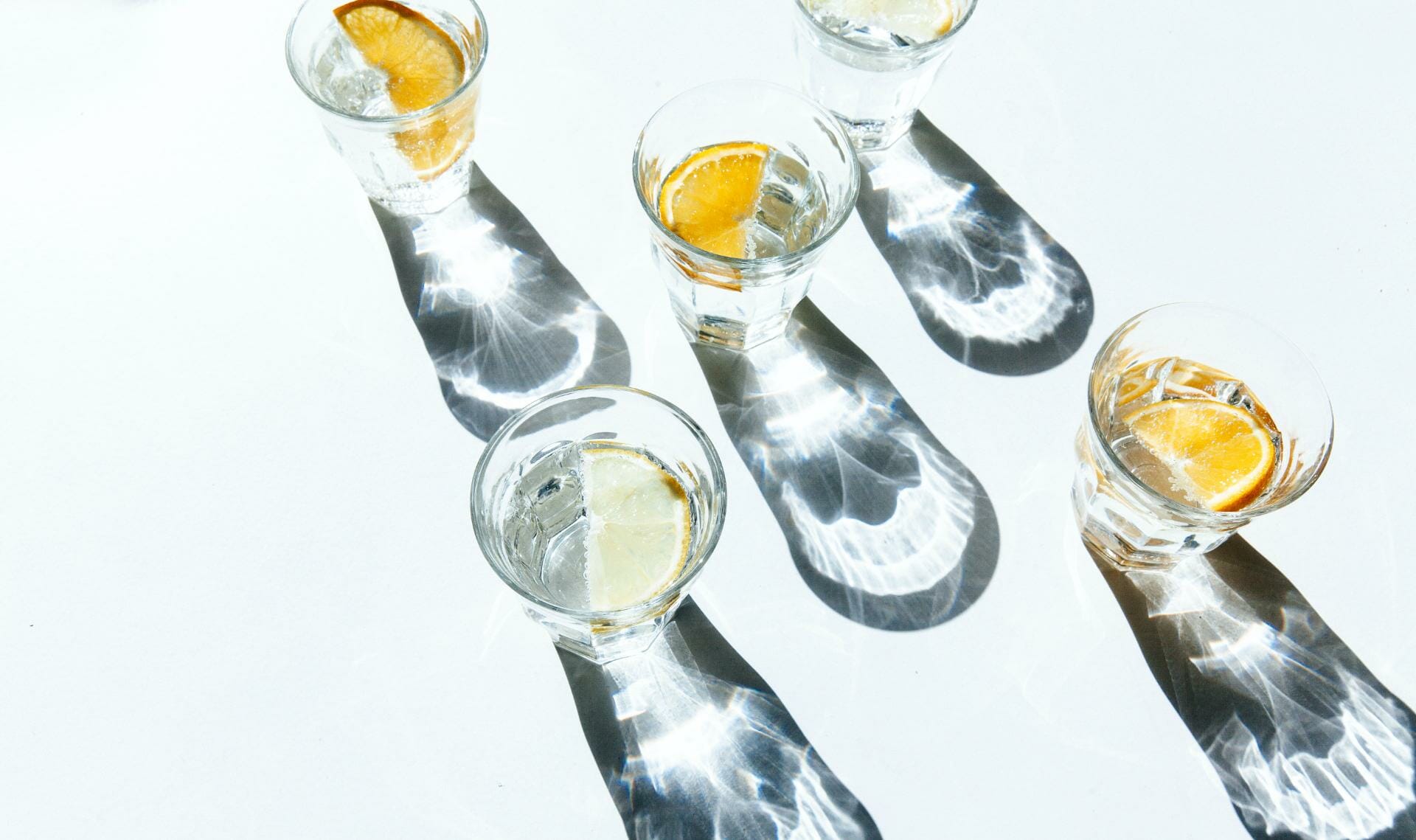 In a drought-prone nation such as our own, the necessary precautions must be taken to ensure that this essential resource is not used carelessly so that we might prevent the occurrence of future droughts.

“There are several ways that homeowners or tenants can be saving water in Winter in and around the home, which will bring down monthly water bills and more importantly, reduce water usage,” explains  Adrian Goslett.

The first way is to ensure that all taps have been closed properly and that no taps are leaking. It may seem like a relatively small thing to do, however, a tap dripping at one drip per second will waste as much as 30 litres of water in one day, equating to around 10 000 litres of water wasted over a year. “To avoid this, homeowners ought to replace tap washers regularly and fit water-saving faucets to reduce the flow of water,” says Goslett.

Much like a leaking tap, a leaking toilet can waste vast amounts of water. To determine whether there is a leak, homeowners can add a few drops of food colouring into the cistern. This will highlight where, if at all, water is leaking from the toilet. If the colour seeps into the bowl, the system is leaking and should be fixed without delay.

“Homeowners could also instal a water-saving toilet, which could also stand to increase the resale value of their home. Those who do not have the capital to invest in this could add a brick or sealed container of sand to the cistern to reduce the amount of water used during each flush,” says Goslett.

Although it is tempting to soak in a hot bath on cold Winter evenings, Goslett reminds homeowners that showering will use far less water than bathing provided that the shower is less than five minutes long. Provided that rainfall has been good, homeowners should try and limit themselves to only a few full baths a week. When showering, the water should not be at full force, and – for those who can stand the cold, turn off the water when lathering or shaving. When opting to shave at the basin, use the plug rather than rinsing the razor with running water; this will save approximately 45 litres of water a month.

“Becoming a water-wise household in Winter is the key to avoiding water scarcity in the following Summer months. Those who are wondering if water-saving elements will add any value to his/her home should reach out to a real estate professional who can provide some insights around which features are popular among buyers in the area,” Goslett concludes.

The ultimate guide to buying your first home 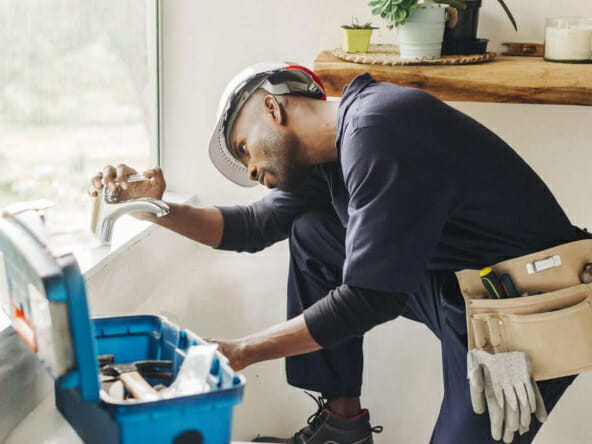 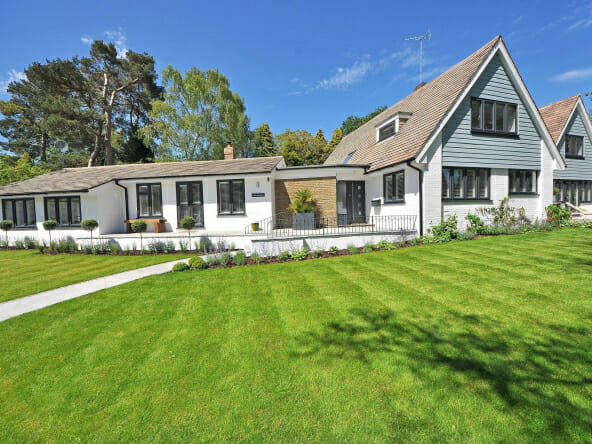 When it comes to home trends, most of the focus is on interior aspects like layout, colour schemes,...
Continue reading
by Versat Property 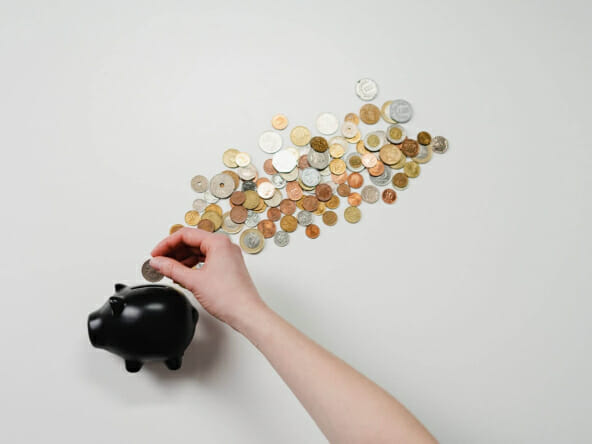 11 ways to stretch your household budget

These days it seems like everyone is looking at ways to stretch their budget just a little more and...
Continue reading
by Versat Property