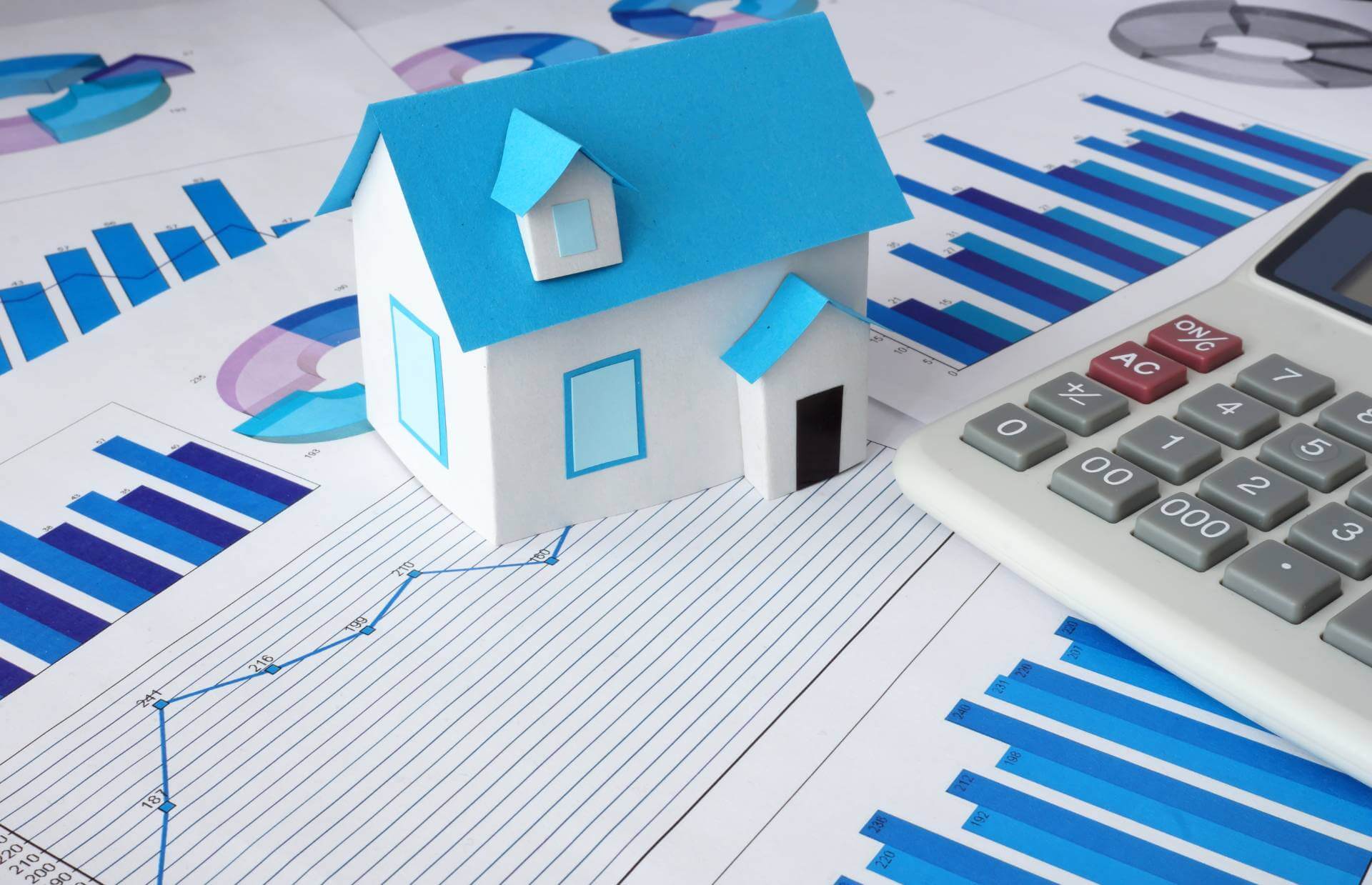 Record-low interest rates have gone a long way to stimulating the property market at a time when many expected it to spiral downwards, says Carl Coetzee, CEO of BetterBond. “If the Reserve Bank decides this week to hold the repo rate steady at 3.5% yet again, as many economists predict, it will afford even more buyers an opportunity to invest in property.

Here are seven reasons why holding the repo rate steady is good news:

1. First-home buyers will continue to have an opportunity to gain a foothold on the property ladder

As low-interest rates make property more accessible. 60% of BetterBond’s applications for the 12 months ending August 2021 were for first-home buyers. By approaching more than one bank, bond originators are also able to negotiate a better rate concession as banks vie to offer the best deal.

BetterBond’s average interest rate concession is minus 0.61%, which, at the current prime lending rate of 7%, brings the interest rate down to 6.39%. This means a monthly saving of just over R700 on an R2 million bond with a 20-year repayment period.

2. Improved affordability means that in many cases it has become cheaper to own rather than rent a property of the same value.

BetterBond has seen a strong uptick in home loan registrations, with a 136% increase for 6 months to July 2021. It comes off a period last year when the market was inundated with applications because of the pent-up demand created by the lockdown. For the same period, there has been a triple-digit percentage increase across all provinces, except Mpumalanga.

While the September 2021 FNB Property Barometer suggests that demand is moderating, after a strong rebound at the end of 2020 and early this year, BetterBond’s application volumes still point to strong buyer demand, fueled largely by the record-low interest rates. There was a 27% increase in bond applications for August, year-on-year.

3. House prices are likely to strengthen or stabilise.

They have already risen considerably, increasing by a cumulative 5.6% since the start of the year, according to FNB’s Property Barometer (September 2021). After more than a year of low-interest rates, buyers across all price bands are making the most of the favourable lending environment.

This increased demand for property has bolstered house prices countrywide. BetterBond’s average approved bond size has risen by 15.14% for the 12 months ending August 2021, and by just over 13% for first-home buyers. Buyers at the upper end of the market are also reaping the benefits of lower interest rates, with many opting to upgrade to larger homes while the repo rate is at 3.5%.

4. Consumers have reason to remain positive about property investment.

The Absa House Price Index released in June 2021 showed a fourth consecutive year of improved sentiment towards buying property, the highest since the Index was launched in 2015. While the unrest in some parts of the country will have an impact on sentiment in the next quarter, sustained low-interest rates will still keep confidence levels high, and may in fact see a renewed interest in semigration.

5. The property market will remain dynamic.

Currently, houses are spending an average of eight weeks on the market, according to FNB – a marked improvement on the long-term average of 13 weeks. FNB reports that the time houses are listed in the lower end of the market, where demand is strongest, is only about five weeks.

6. Homeowners can look forward to more savings on their monthly bond payments.

7. Those who have the financial means and are able to continue their bond repayments at the higher prime interest rate, even though the repo rate has dropped, can look forward to paying off their home loan even sooner.

Is Spring the best time to sell your house?

Sole mandates – are they worth it? 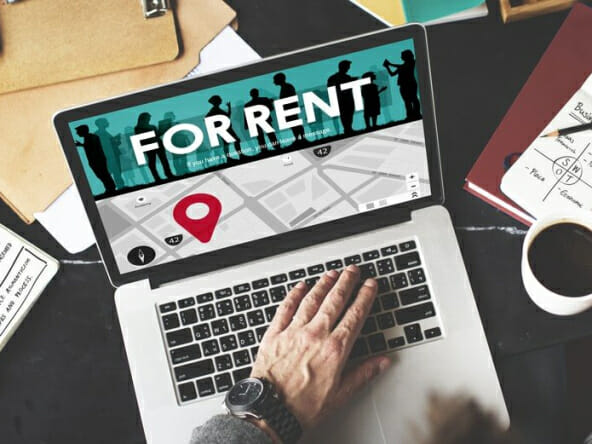 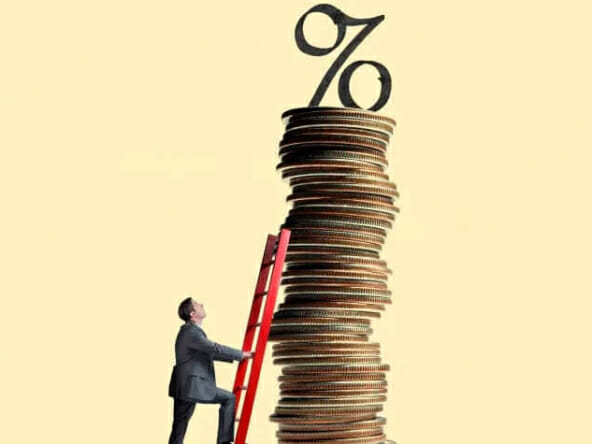 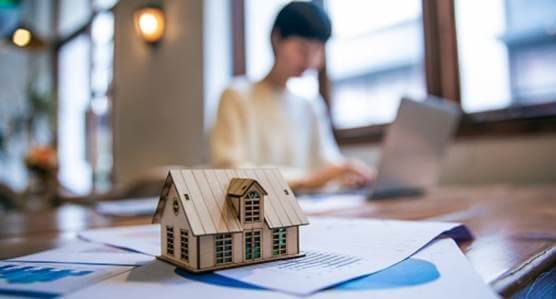